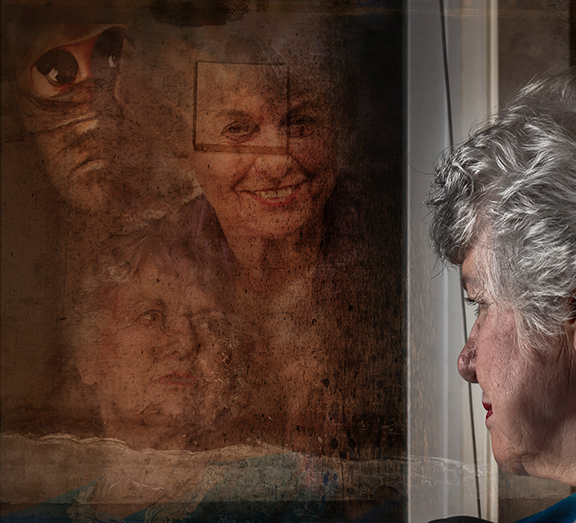 2012 marked the beginning of a new phase in my life as I settled into Southern Oregon, having moved from Southern California where I had a fulfilling and busy psychological practice since the early 1980’s.

I’ve had what I consider an interesting journey as a psychologist. Growing up, I never thought much about change. I believed that everything was the way it used to be and would always be the way it used to be. Whatever that was. Then the 60’s and 70’s came, and the beginnings of the idea that we can be a part of actively responding to change, and being instruments of change, and a bigger experience of life, as we begin to know our Self.

Prior to this move, I was in private practice in California, having created The Center for Conscious Living in 1985 in Huntington Beach and Fountain Valley, which really became my teacher for almost 30 years. I’d received my PhD in 1971 from The University of Maryland and was prepared to be a traditional psychologist or university professor/administrator. After moving  to California, I did research for 3 years with Los Angeles County Sheriff’s Department studying job stress, then became a psychologist in the University Counseling Center, participated in faculty development, and was an associate professor in the Department of Criminal Justice at California State University, Long Beach.

Gradually, step by step, I was metaphorically led across the bridge, that you see in the painting so beautifully created by my friend, Gloria Joy, into the unknown, an unknown that I could never have known earlier. And, gratefully, the deeper paths of the great unknown still present themselves for my exploration. As I’ve become aware of the need of the human soul to flower,  I also found that the old, familiar traditions were no longer our only options. Read more: Faith to Answer the Call.

These previous forty years or so of my life and practice as psychologist, and especially my own personal work, have opened me to see and experience my direction in life in an expanded way. I had some powerful experiences in the late 1970’s that led me into my deeper inner work and began to revolutionize how I lived and conducted my psychological practice.  Something inside wouldn’t let me follow the university teaching/counseling/administration I’d been trained for, as much as I loved it and was nurtured by it. Read more: My Path

In addition, there were many personal teachers along the way, who assisted in the renovation of my consciousness, to whom I am deeply indebted.  The Universe has its way of providing a variety of experiences and teachers as needed.  Among other teachers and experiences which supported my development included Ram Das; Angeles Airren; Gay Luce; Richard Moss; The Humanistic Psychology Association; The Transpersonal Psychology Association;  Noetic Sciences; and travel to China in 1983; Japan; India 3 times; Nepal 3 times, including a 2 week trek on the Everest approach trail;  Bali; Borneo and a trip down the river to spend the night in a traditional long house; Thailand; Turkey for the celebration by the Dervishes of Rumi’s death; Dharamsala, India (home of Tibetan Buddhism in exile) for a three week class in Tibetan Medicine;  Egypt, down the Nile River for 5 weeks, including 5 days on a camel in Sinai Desert and climbing Mt Sinai, and time in the Great Pyramid; and Tibet for 2+weeks. I’m indebted to each of these for an amazing array of precious memories and experiences confirming that the Divine reveals Itself in countless ways over all the planet. Human beings are human beings all over the planet and each tradition offered me insights into The Mystery and who ever and what ever the Divine is.

When we experience a crisis of meaning in our lives and especially what some call a midlife crisis, we have the opportunity to ask ourselves certain questions that we might not have been able to ask before, and then to reach deep down to allow the meaning to emerge:

What is my life about? Why am I here?
How does my past fit together?
Where is it all leading me?

The Call had been been making itself known to me in subtle ways. Even without my knowing that it was a call or that I was answering it, I began doing what I found myself doing. At that time I didn’t possess the awareness to observe and really, fully observe what was happening. I was following some kind of an inner impulse that took me, step by step, until it sets me up where it wanted me to me. Sometimes I’ve felt that as my soul has lead me, I’m like a pawn on a chess board. Unbeknownst to us the way is already mapped out. Saying yes, even when we don’t really have a clue, is all it takes. It’s as if the call must be answered, no matter what. And It can be persistent (Read more The Home Page and Faith to Answer the Call).

The answers to these questions emerged for me, over time, as I watched myself become intensively involved in my private practice, counseling individuals and couples, conducting the Anger Therapy Workshop, as well as a series of on going groups entitled Adventurers in Consciousness I, II, and III. Everything was teaching me, and I was giving back what I’d experienced and was learning, and learning even more in the giving.

As I’ve watched my life unfold through my work and the amazing experiences that have come my way, I’ve been able to reach down deeply and know ‘For this I’ve come’.